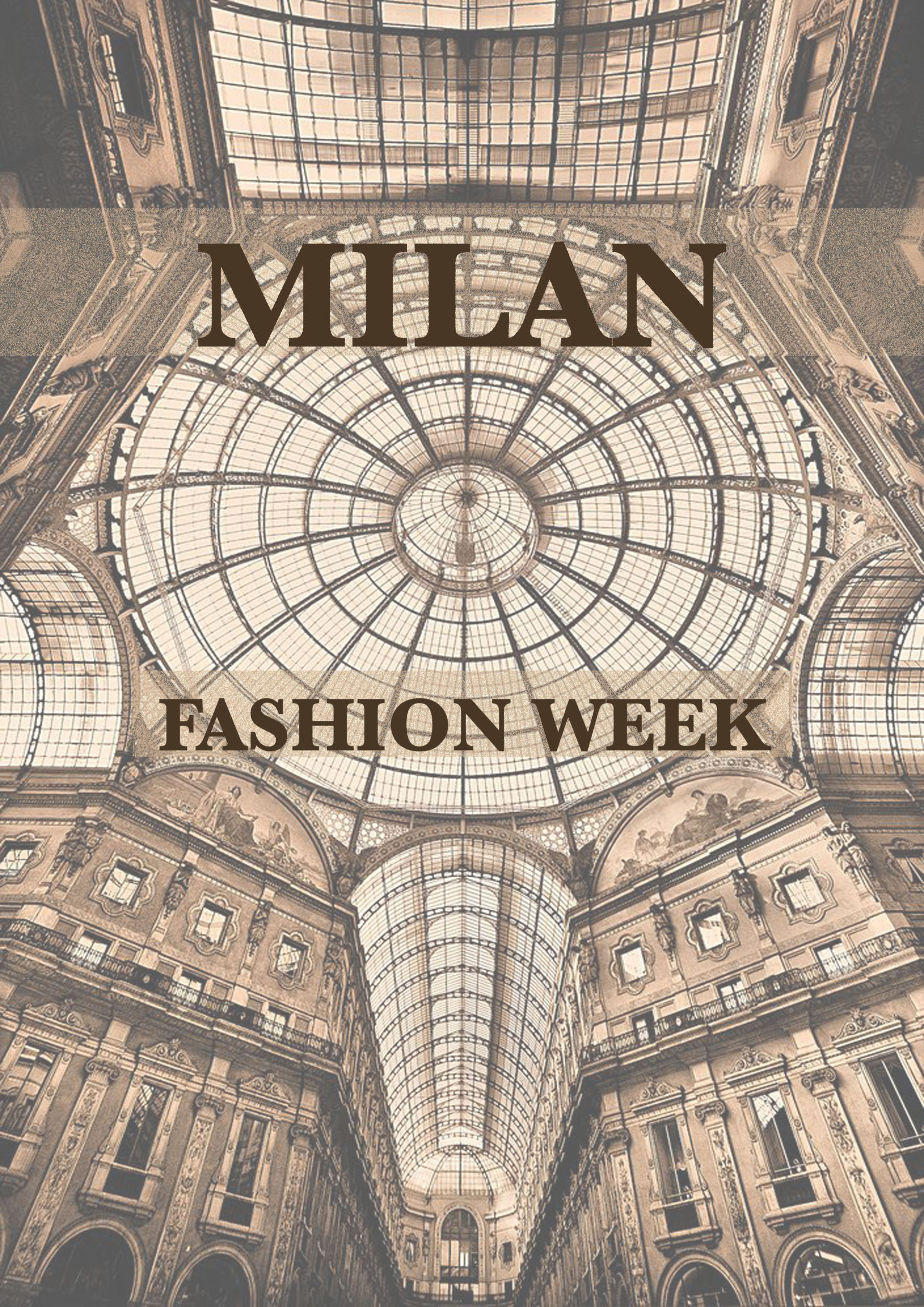 Milan the place of some of the most luxurious fashion houses. Had designers out to showcase their fall collections for Milan fashion week displaying high quality, refinement and elegance in true Italian style. An announcement was also made through the week from Prada with founder Miuccia Prada and Belgian designer Raf Simons are becoming a partnership and will be sharing “equal responsibilities for creative input and decision – making”, which the wait now begins to see how the two creative minds will preform later in the year. Amongst the week there was also many fashion focal points being displayed from gorgeous colour palettes to intricate detail to Italian leather were just few to name of the many elements. Here I have selected high lights throughout the week.

Salvatore Ferragamo fall collection showcased minimalism, refinement and elongation. What struck my attention about the collection was designer Paul Andrew’s inspiration behind the collection, which all began when Andrew came across the work of Carl Jung’s essays on the female archetypes of Greek mythology. Which he discovered  all goddess’s embodied a virtue or value and how the archetypes shaped our current time’s unconscious, influencing beliefs and behaviours. And how they all still hold such powerful meaning which woman can relate to now. The designers mood board was said to have had images greek statuary placed next to some of today’s most influential women. Creating an overall collection dedicated to powerful examples of femininity.

Here we have just a taste of what some of the looks inside Milan fashion week from different designers had presented to the runways. With one of my favourites being Anteprima’s look a neutral, rounded sleeved top paired that paired seamlessly with matching olive toned trousers and boots.

Coats were all on show during Milan fashion week. Classic styles that will compliment almost any outfit. Italian leather was seen used in coats which was a common theme amongst the designers. To designers taking on creatively thought out coats constructed in unique silhouettes. Fendi had the uses of leather coats as well as innovative large rounded sleeves. Max Mara got creative with their coat silhouettes with cocoon structured to ruffled sleeved to ruched shoulder styles. And then Agnona with the classic traditional long lined coats in a selection of muted tones.

Gabriele Colangelo’s collection stood out to me during the week not only for his incorporation of a gorgeous array of colours such as  Camel, Burgundy and Mahogany but with the use of detail and textile used within the garments. A collection inspired by artist Sheila Hicks with her skill of creating yarns, woven and knotted into works of art. Colangelo himself also being rooted in craft and textiles is clear to see how seamlessly this collection was able to portray craft through fashion.

It's all in the details

Details are truely what brings interest and ties a look together. Many designers showed eye catching attention to detail through their collections. Examples such as, Bottega Veneta the brand that is currently being brought to focus in the industry showed bags made of either woven leather or plush shearing but with lengthy fringing attached to the bottom of the bags, could soon to be seen amongst mood boards. Dolce & Gabbana used a different element than their usual to their collection with many of the garments seen with the use of textured knit. Alberta Ferretti’s runway featured a range of slouchy boots serving such a statement also coming in a range of colours and even a tweed pair.

Incorporating leather into the wardrobe